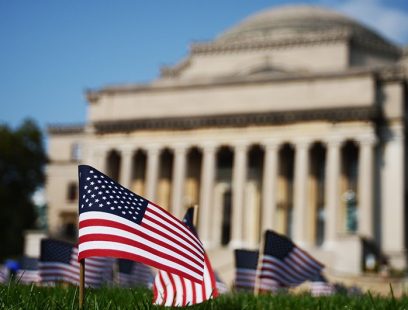 On each anniversary of the tragedy which struck humanity on 9/11/01 we take a moment to reflect on those lives that were lost, families forever changed, and the strength, heroism, and resilience seen in America. It is also a time for us, particularly in the disaster preparedness community, to reflect on what has changed since 9/11 and what has not. 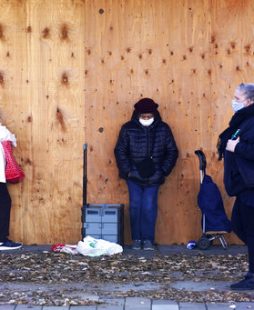 The COVID-19 pandemic has demonstrated the importance of coordinated responses among emergency management and other stakeholders to implement an effective strategy for handling a long and complex disaster. 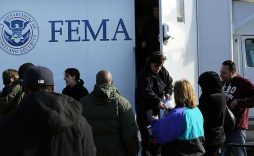 This is not just an issue of fairness, victims and survivors...It is also a failure to capitalize on different perspectives 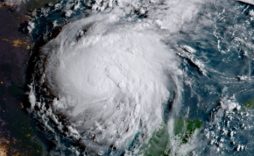 This post was originally published on May 30, 2018 in Fortune. The 2018 hurricane season is upon us, and it

This post was originally published on December 13, 2017 in The Hill. Recent acts of terrorism at home and abroad remind us that our first responders are on the front lines, and that our national 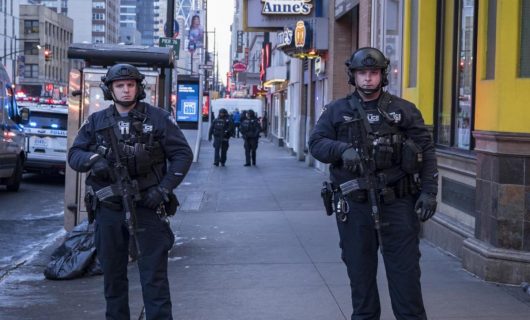 This post was originally published on December 12, 2017 in The Hill. Monday’s explosion in the underground corridor at 42nd St., much like the horrific attack in downtown Manhattan in October, reminds us that New York City is always in the crosshairs of terrorists. And as we have seen, terrorist organizations are constantly evolving their tactics. In addition to homemade bombs, lone-wolf terrorists can exact severe physical and psychological trauma simply with cars, knives and other low-tech weapons that require minimal planning and training to use to deadly effect. And these low-tech attacks are proving incredibly difficult to stop. Unfortunately, the traditional preparedness advice as presented by go-to websites like those of FEMA and the Red Cross do little to help citizens prepare for low-tech terrorist events. There is no doubt that the NYPD, FDNY, the Office of Emergency Management and other city agencies remain at the cutting edge of counterterrorism,

This post was originally published on August 28, 2017 in Fortune. All presidents face disasters at some point in their tenure, and how they lead the nation through the response and recovery has a direct 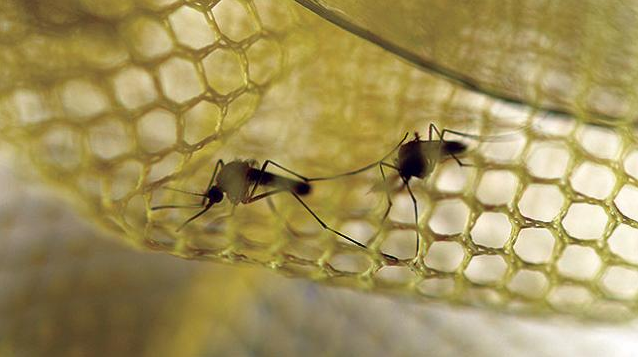 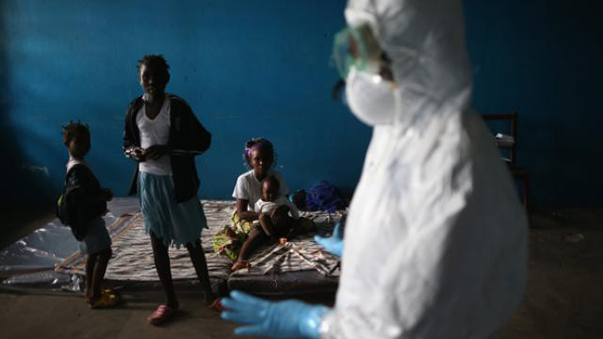 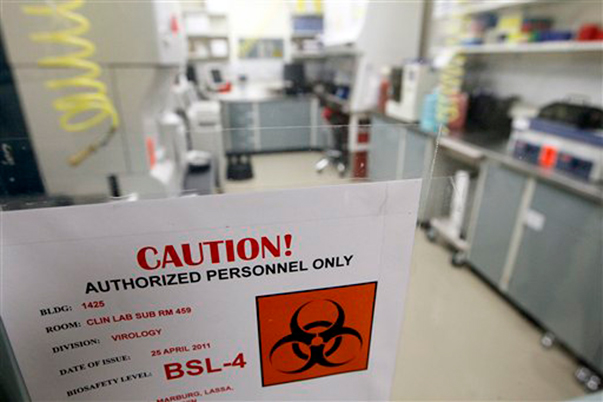 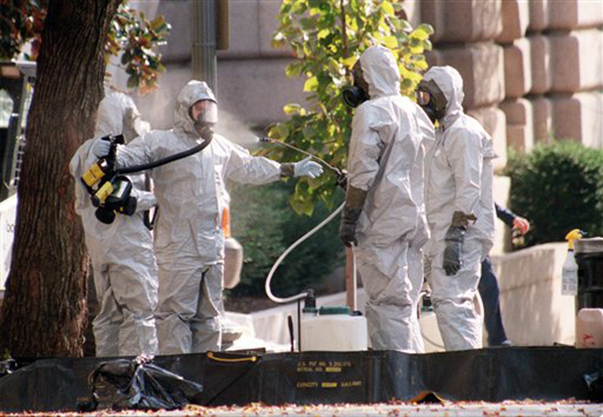 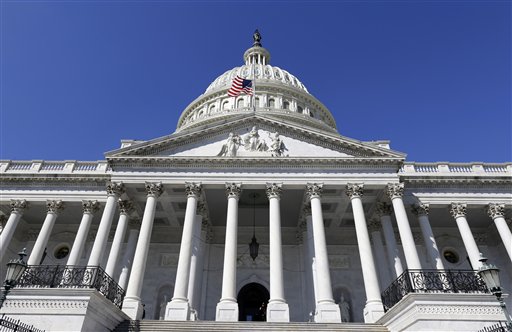 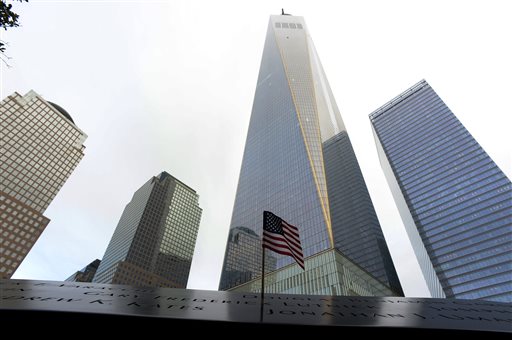 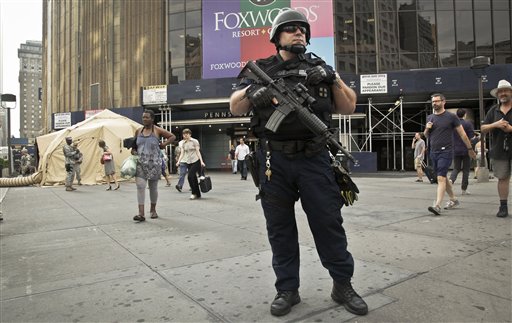 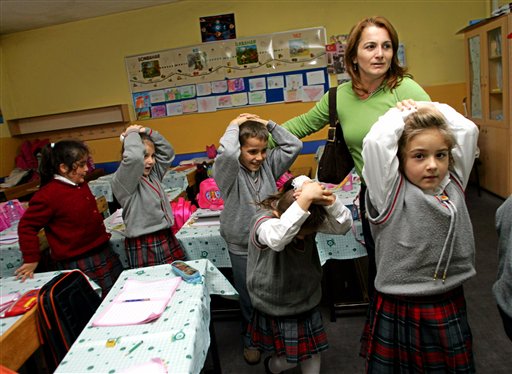 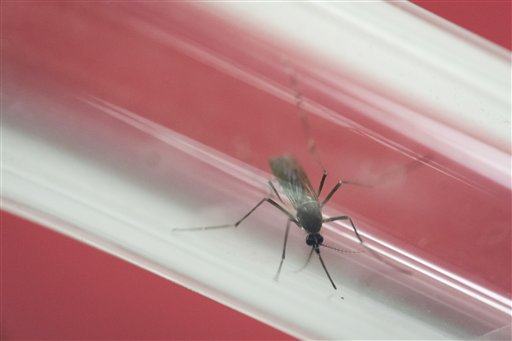 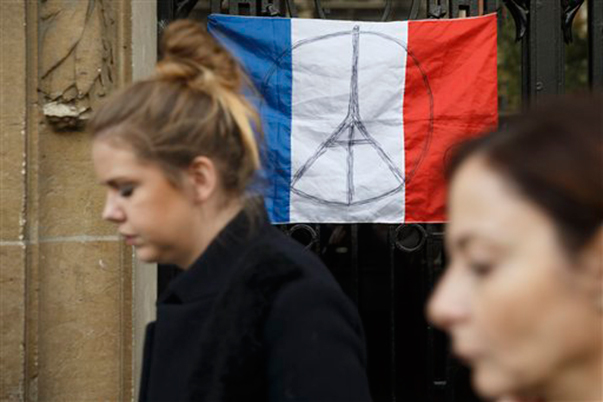 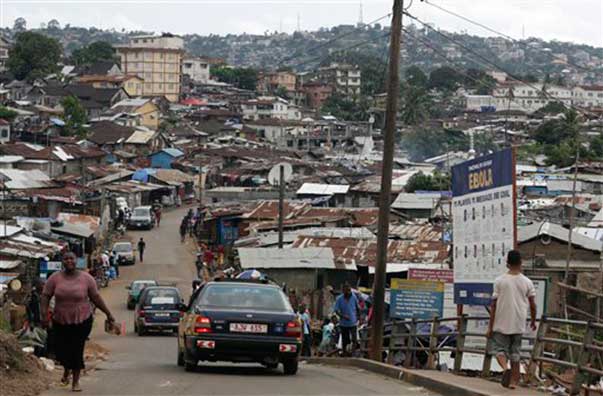 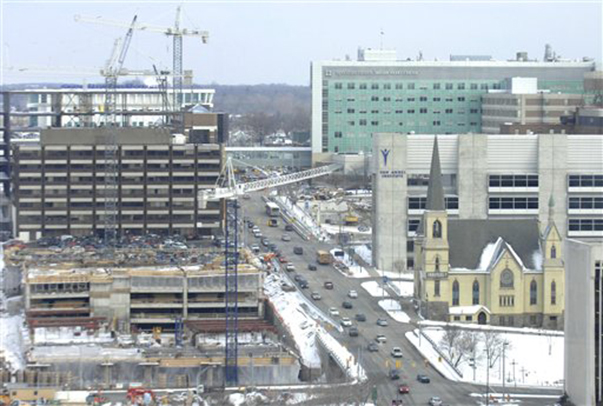 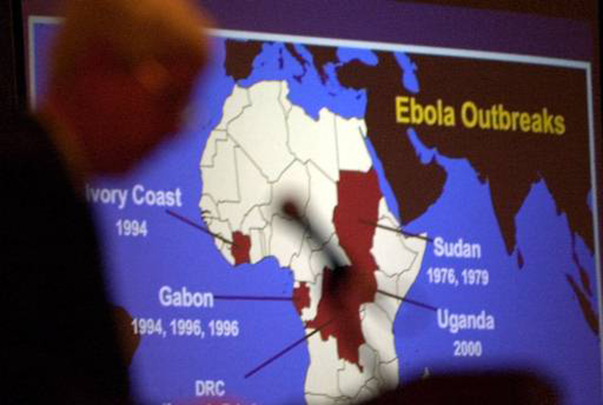 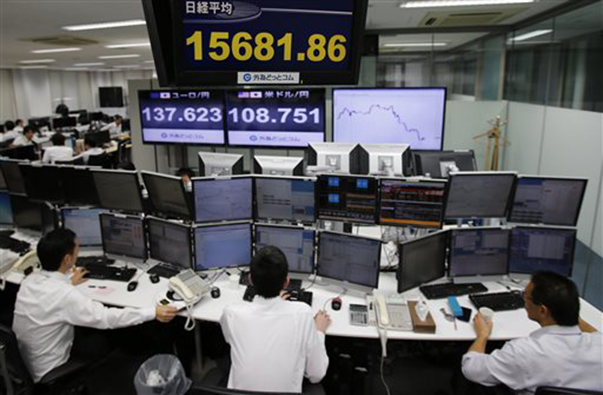 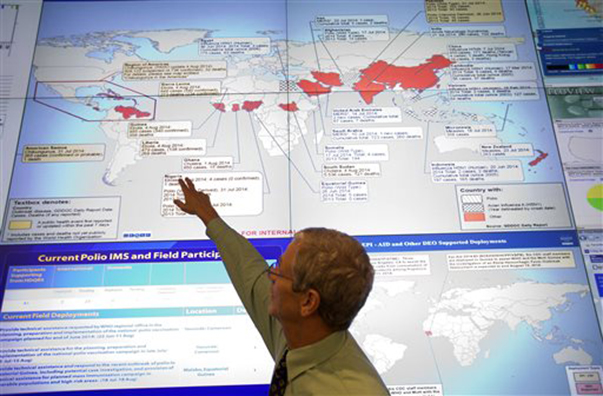