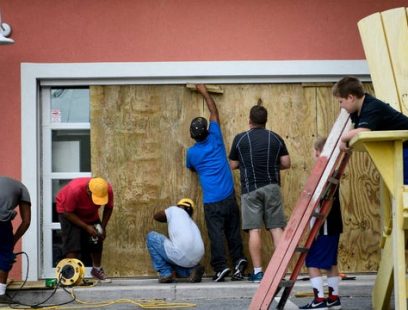 As Hurricane Michael moves further inland, bringing torrential rains and high winds with it, those who were most vulnerable before the storm are going to need the most assistance in its aftermath. This is a mantra that is relevant to hurricanes and other disasters. This is also well-described in research focusing on disproportional impact and recovery of vulnerable populations. But to really have that principle influence and improve disaster planning and response, we need a richer understanding of these vulnerabilities and better tools to incorporate them into the planning process. 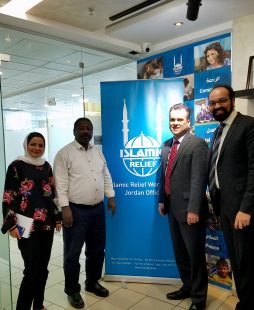 The project begins with a robust needs assessment process that will ensure that the best available science is integrated into the application, and that it is developed in a way that appropriately presents the information to be accessed by Syrian refuges from a wide range of circumstances. Based on this, we will then move into application development and piloting among Syrian refugees in a several locations. 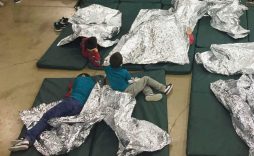 This post was originally published on June 28, 2018 in the Daily Beast. The bandwagon of child care and health 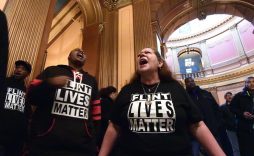 This post was originally published on March 7, 2018 in the Washington Post. In many ways my trip last month

Representing the culmination years of disaster research and policy analysis, the CDRR will build on the deep experience and expertise of NCDP to help communities recover from large-scale disasters as rapidly as possible, focusing 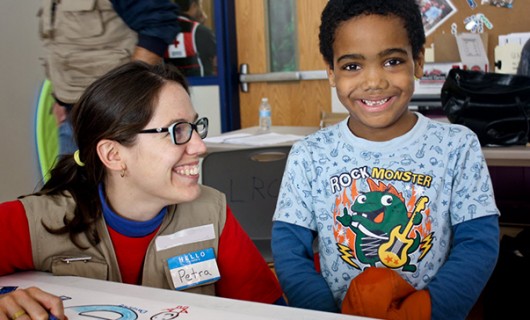 This post was originally published on November 7, 2016 in The Hill Congress blog. In 2010 our center, the National Center for Disaster Preparedness at Columbia University’s Earth Institute, published findings based on research conducted in the aftermath of Hurricane Katrina describing children as the “bellwethers” of disaster recovery. To put it simply, if one wants to know how a community is doing after a disaster, look to the children. If they are doing okay, then the community is probably doing okay. Children are dependent on many inter-related community factors that may influence their ability to bounce back after a disaster. Such factors include the conditions of schools, daycares, healthcare providers, and household and neighborhood environments. If one factor is falling short in supporting a child’s needs, it can affect their entire circle of security. This is because children are not fully capable of mobilizing resources and independently adapting to

It has long made sense to promote individual, family, and community resilience, but the notion of being “prepared” took on new urgency in the aftermath of the 9/11 attacks. America grappled with the possibility 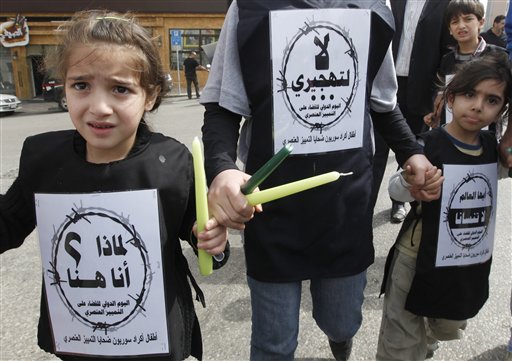 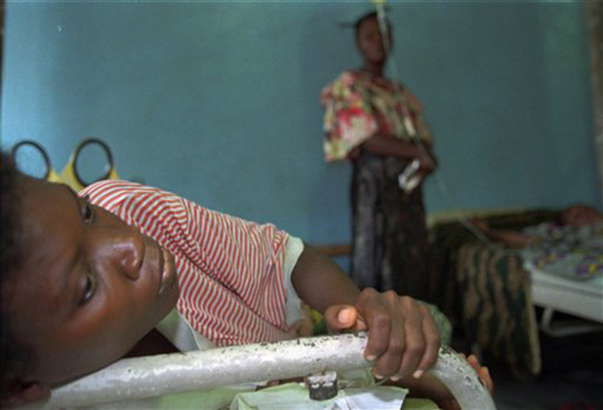