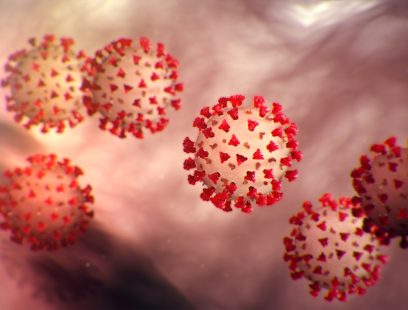 The avoidable death count from COVID-19 continues to rise. Using simple comparative mortality rates we have expanded the prior national comparative study to look at how we can also estimate the number of lives that might have been avoided if these states had the same benefits from national leadership as the neighboring province of Ontario, Canada. Overall, these avoidable deaths will only continue to rise in the absence of leadership and substantive assistance from the Administration. The continued failures to pass additional stimulus funding by Congress and the White House may also be punished by those voting in in the 2020 election. Additionally: This week, during a campaign rally in Pennsylvania, President Trump said he might withhold future disaster funding for the Keystone State as retribution for the Governor’s aggressive coronavirus restrictions as the pandemic surges. Regardless of whether or not he follows through with this, disaster relief funding often has significant electoral repercussions, and President Trump may very well find himself on the wrong side of the data. Recently, 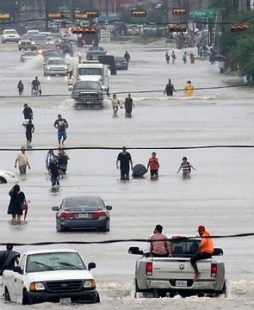 Like any healthy financial portfolio, disaster financing should be diverse. There is no single mechanism that should be overly relied upon at the expense of others. And an abundance of resources in one sector does not obviate the need from the others because every form of financing disaster has sweet spots and blind spots. 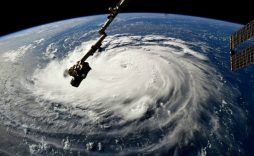 As Hurricane Florence approaches the East Coast as a major hurricane, there is also a collective sigh of relief among 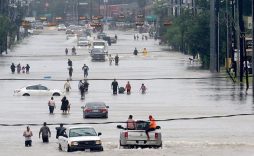 This post was originally published on March 15, 2018 in The Hill. I just returned from Texas, where I was

This post was originally published on November 30, 2017 in Fortune. Hurricanes Harvey, Irma, and Maria have created the costliest hurricane season to date, but this is also part of a trend of increasing frequency of billion-dollar 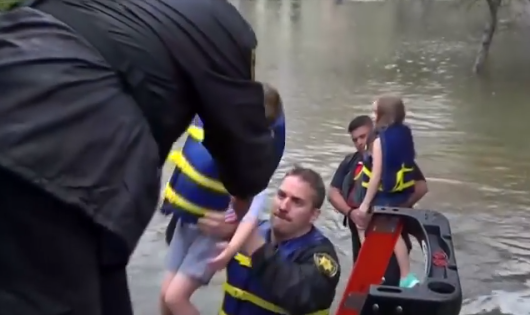 This post was originally published on August 28, 2017 in Fortune. All presidents face disasters at some point in their tenure, and how they lead the nation through the response and recovery has a direct impact on the lives of those affected by the event. Hurricane Harvey is the first major natural disaster to test the Trump administration. And as Trump travels to Texas on Tuesday, the people of Texas, Louisiana, and the rest of the nation will be watching. The first requirement of presidential leadership in any disaster is to set the stage for success. This requires good relationships with state and local responders, fostered through competent leadership at the Federal Emergency Management Agency (FEMA) and other agencies. It also requires taking proactive steps to deploy resources in anticipation of need, preparing and signing disaster declarations to release key resources, and for the president to be engaged to support the

[Written February 2015] While the Ebola crisis has quietly exited mainstream media and public interest (Figure 1), over 15,000, Ebola survivors [1], [2] struggle to regain a semblance of normalcy in a complex environment of pre-existing poverty 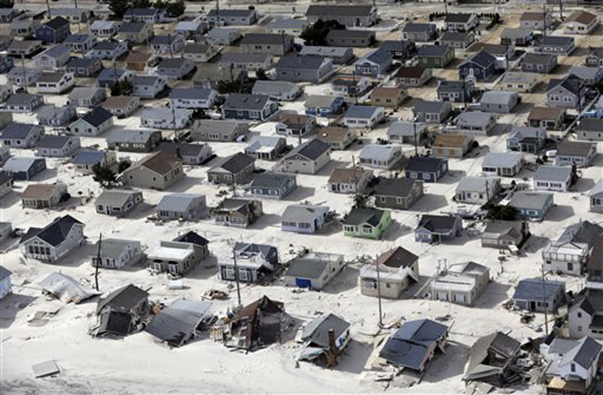