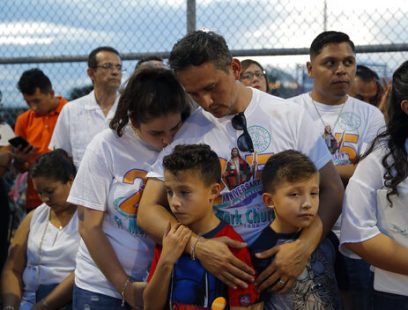 While processing the constant stream of disturbing media, parents must also anticipate the needs of their children by helping them process the upsetting news. 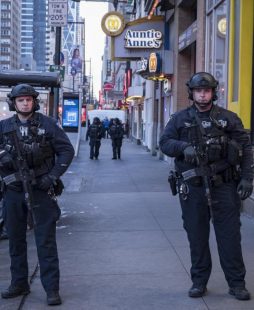 This post was originally published on December 12, 2017 in The Hill. Monday’s explosion in the underground corridor at 42nd St., much like the horrific attack in downtown Manhattan in October, reminds us that New York City is always in the crosshairs of terrorists. And as we have seen, terrorist organizations are constantly evolving their tactics. In addition to homemade bombs, lone-wolf terrorists can exact severe physical and psychological trauma simply with cars, knives and other low-tech weapons that require minimal planning and 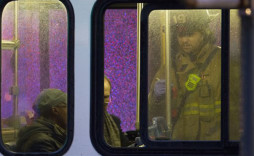 Earlier this year, members of Congress voiced their frustration during a recent House Oversight Committee hearing, blasting the subway system