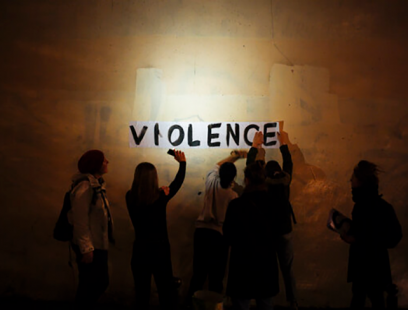 As the world grapples with the crisis of the COVID-19 pandemic, we are catching sight of an additional public health emergency: domestic violence and child abuse. Restricted movement and mounting stress cultivate conditions for more frequent and more dangerous violence in the home. 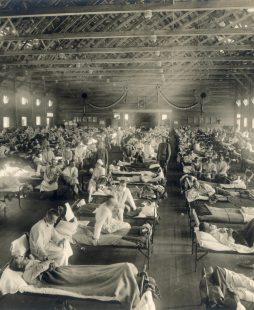 In 1918, when the so-called Spanish Flu was raging (it was only first reported by Spanish journalists, although it likely began elsewhere), an incredibly powerful lesson was learned through a natural experiment that involved two major American cities. 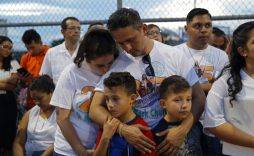 While processing the constant stream of disturbing media, parents must also anticipate the needs of their children by helping them 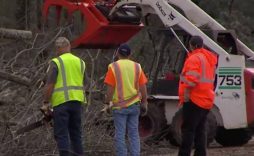 The weather has always been unpredictable. And extreme events are even harder to predict. They are by their nature, rare,

Like any healthy financial portfolio, disaster financing should be diverse. There is no single mechanism that should be overly relied upon at the expense of others. And an abundance of resources in one sector 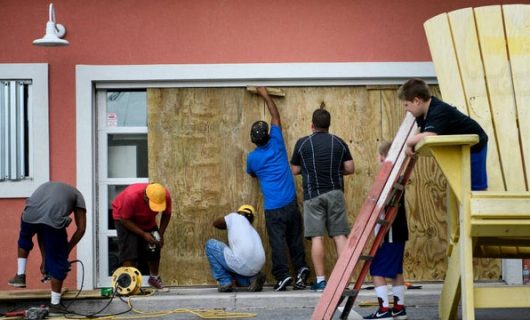 As Hurricane Michael moves further inland, bringing torrential rains and high winds with it, those who were most vulnerable before the storm are going to need the most assistance in its aftermath. This is a mantra that is relevant to hurricanes and other disasters. This is also well-described in research focusing on disproportional impact and recovery of vulnerable populations. But to really have that principle influence and improve disaster planning and response, we need a richer understanding of these vulnerabilities and better tools to incorporate them into the planning process.

As Hurricane Florence approaches the East Coast as a major hurricane, there is also a collective sigh of relief among many that the route of the storm avoided areas like Texas, Florida and Puerto