President Biden stopped short of declaring a national emergency for climate change in his most recent executive actions. But he may still do so in the future, and some of his advisors have indicated that he will do so, although it is unclear if this is still in play with the recent passage of the Inflation Reduction Act of 2022. Indeed, the passage of this landmark legislation is a welcome reprieve from executive actions that are limited, challengeable, and reversible as the political winds shift. 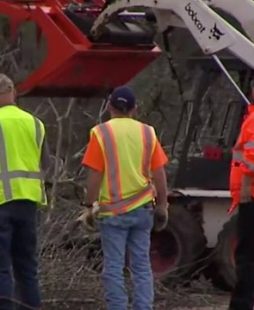 The weather has always been unpredictable. And extreme events are even harder to predict. They are by their nature, rare, and with the environmental changes occurring, even historical trends may not be as useful in forecasting risk. 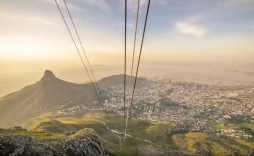 This post was originally published on March 5, 2018 in CNN. Cape Town, South Africa, is set to run out 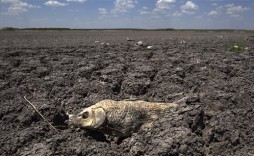 This post was originally published on February 9, 2016 in The Huffington Post blog. By most accounts, December’s international climate

Climate Change as a Human Factor Climate change is defined as change in global or regional climate patterns, which may include increases and decreases in temperature as well as changes in severe weather events. 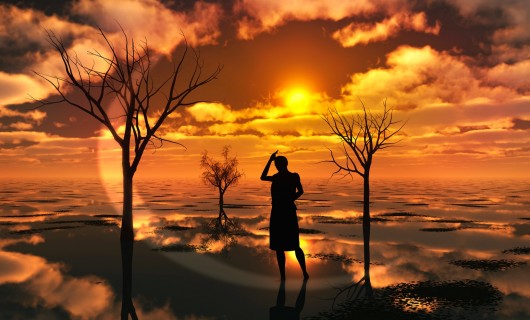 The consequences of climate events are not borne equally. Local populations cope with drought in the arid Sahel much differently than those adapting to the same event in southern California. In their destructive path, human-caused climate changes and disasters, from ongoing drought to unpredictable floods, hit the poor the hardest – physically, economically, and socially. These are sentiments increasingly recognized in the global community, and reiterated by United Nations Secretary General Ban Ki-moon at the opening of the 2015 Paris Climate Conference when he spoke about the unequal impact of climate change in the developing world [1]. Globally and in the U.S., individuals that are already vulnerable are likely to suffer disproportionately as a result of the changing climate. The Burden of Poor Nations                                     Climate research is continuously reaffirming that the most vulnerable states